Chelsea and Manchester United will meet in this season’s FA Cup final as both sides look to ensure that they don’t end their season without a trophy.

The last time these two clubs met in an FA Cup final was 2007, and that game went to extra time. With both sides so evenly matched, that sounds like a possibiliy in the 2018 final, so backing the draw after 90 minutes could prove to be wise.

The two teams won three major competitions between them last year but one will end the season emptyhanded, which will come as a blow to one set of supporters.

United go into the game as very slight favourites and in Jose Mourinho, they have a manager with a fantastic record in finals, so they’ll be confident of defeating the Blues at Wembley. Be sure to check out what some sportsbooks are offering in terms of odds and especially payouts before you place a bet – as with this updated review on Topbet they have been flagged as being slower to payout than other books. 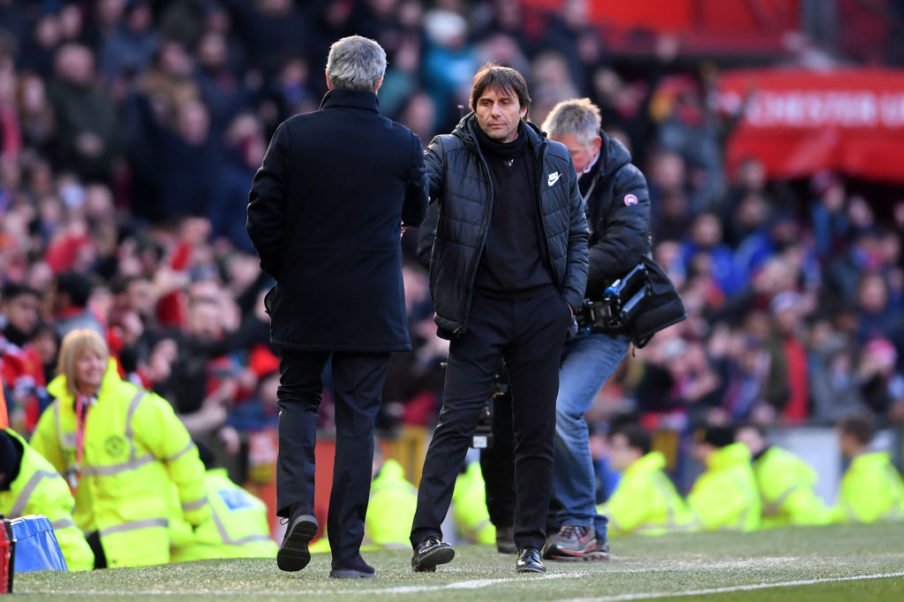 At the moment Chelsea sit at around even money (1/1), this is fair estimate as the defending Premier League Champions haven’t bounced back as many would of thought. Meanwhile slight favorites Manchester United are at (4/5) have a strong FA Cup history, bu were knocked out by the blues last year at the Quarter-Final stage.

Chelsea’s defence of their Premier League title was, by their own high standards, terrible so they’ll be looking to save some face by winning the FA Cup.

United’s Jesse Lingard has an excellent record when it comes to scoring at Wembley, so he could be a good selection for an anytime scorer, whilst free kick taker Willian is a good tip for a Chelsea scorer.

In four of the last six FA Cup finals, both finalists have scored goals, so backing both Chelsea and United to get a goal in the 2018 final seems a smart move too.